Predavanje "Transformation optics and its applications to antennas"

Transformation optics and its applications to antennas

Optical transformation can be used to link one coordinate system of one space to any other, while retaining the same electromagnetic propagation behavior of the original. The outcome of such a transformation is the necessity to fill the space with a material with both magnetic and dielectric properties. There are several routes to take when employing transformation optics, and three of these are: non-Euclidean, analytical and quasi-conformal transformation. Non-Euclidean transformations produce full dielectric materials, and it is very promising for surface wave applications, particularly for antennas on vehicles. The analytical transformation results in the necessity of anisotropic materials in the implementation of designs. The difficulties of the latter can be solved with the quasi-conformal technique, which allows the design of full dielectric and isotropic configurations at the price of assuming an approximation of the conformal anisotropy.

Lenses were not commonly used at microwave frequencies due to their large size compared with the wavelength and their bulky shapes. However, the transformation optics tool can be used to reduce the size of conventional high quality lenses, such as the Luneburg lens which has desirable properties such as the ability to produce highly directive steerable beams, but has the disadvantage of being spherical in shape. In this talk, he will show how transformation optics can be used to manipulate the shape of conventional lenses and to cloak objects in surfaces, with a wide band of operation. 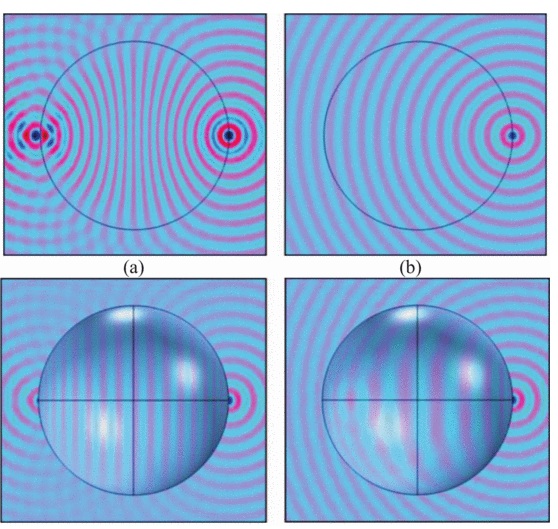 He was awarded with the Carlos III University of Madrid Award of Excellence 2010 to the best professional career of former students who obtained the university degree from February 2004 to November 2006. He received the National Award Arquimedes for the best supervisor of M. Sc. Theses in Engineering and Architecture in Spain in 2010. Recently, in 2012, he received the prestigious Raj Mittra Junior Travel Grant.